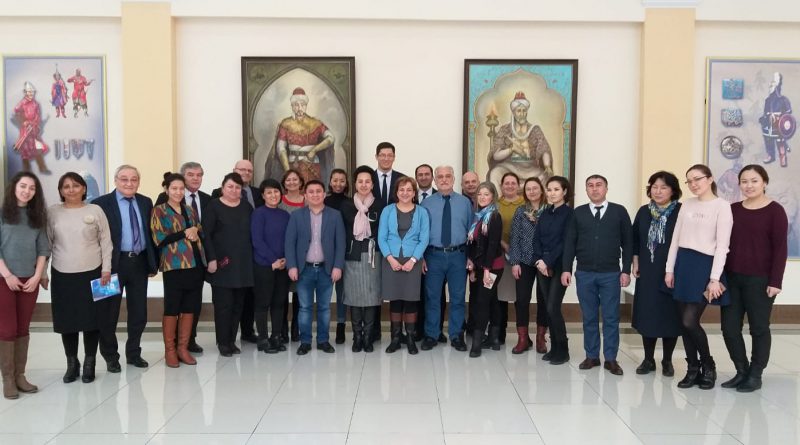 On February 11-12, 2019 the kick-off meeting of the ERASMUS + CBHE Project “Developing Services for Individuals with Disabilities [DECIDE]” was held in the library of Al-Farabi Kazakh National University with participation of partners from countries of the European Union and Central Asia. Project goal of the project is promotion and development of access to inclusive education, social integration and non-discriminatory treatment of those who have special educational needs, in accordance with the criteria of the Bologna process and the UN Convention on Rights of people with disabilities.

The meeting was opened by the First Vice-Rector of al-Farabi Kazakh National University, Professor Burkitbayev. He delivered a welcoming speech to the participants of the kick-off meeting of the project and wished a successful implementation of such important project for higher education and development of society as a whole. Then, welcoming remarks were made by representatives of the National Erasmus + Office in Kazakhstan Nelly Asmatullayeva and Gulmira Kuttybayeva. At the end of their speech, they expressed gratitude to Al-Farabi Kazakh National University for many years of active participation in projects of the European Union and personally to the First Vice-Rector of the University, Professor M. Burkitbayev. On behalf of the National Erasmus + Office in Kazakhstan, Professor Burkitbaev was awarded by the Special Plague for his contribution to reforms of higher education in the country and development of the Erasmus + program.

The meeting was attended by partners of ERASMUS + CBHE Project Development of Services for Persons with Disabilities [DECIDE] from University of Transylvania (Romania), University of Middlesex (United Kingdom), Limerick Institute of Technology (Ireland), Dresden University of Technology (Germany), University of Crete (Greece), Central Asian and Kazakhstan project partners. Al-Farabi Kazakh National University in the project is represented by the Departments of Epidemiology, Biostatistics and Evidence-Based Medicine and Physical Education and Sport of the Faculty of Medicine and Health Care. The project coordinator is Associate Professor of the Department of Epidemiology, Biostatistics and Evidence-Based Medicine, Ph.D. Gainel Ussatayeva.

The kick-off meeting was held in a businesslike and friendly atmosphere. After closing of sessions a staff of the Al-Farabi Library conducted an excursion for the meeting participants. 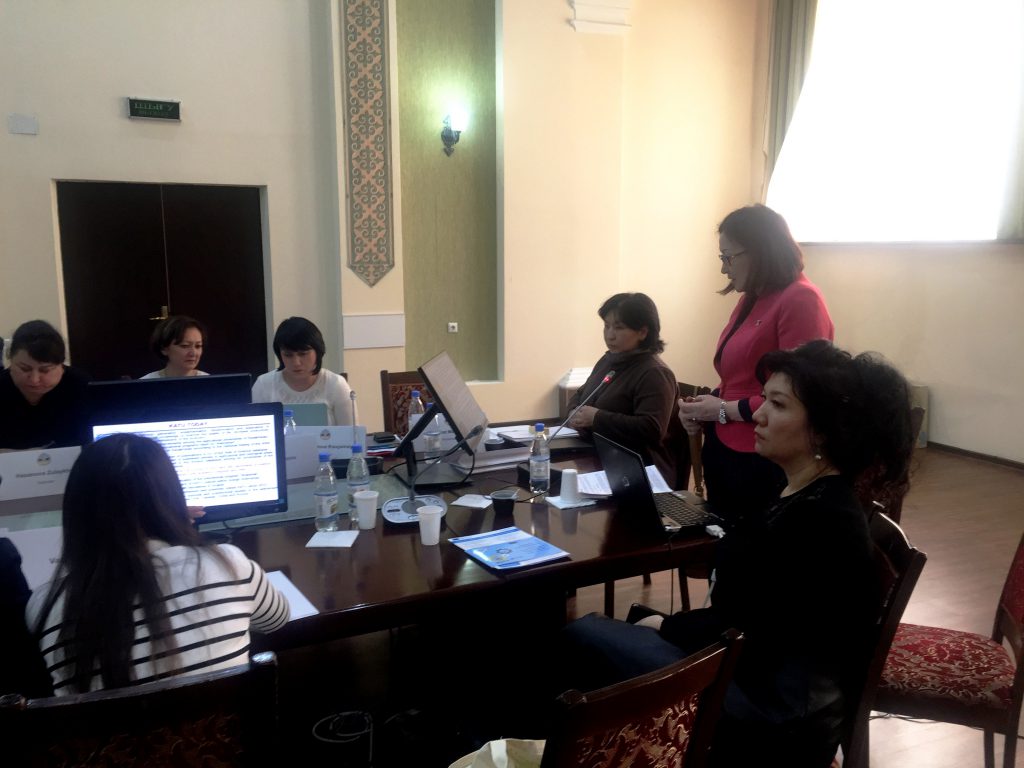 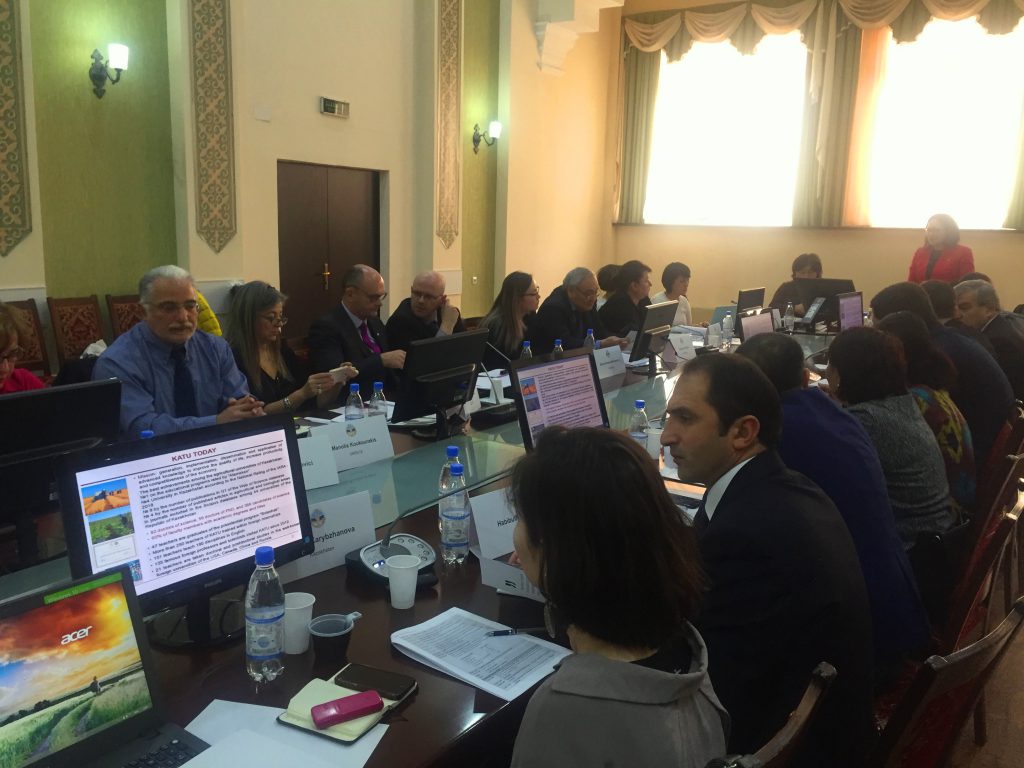